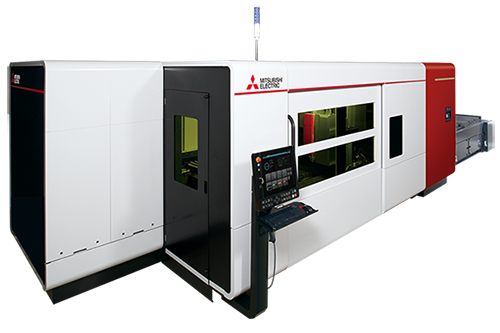 MITSUBISHI Fiber laser processing system GX-F40 has been installed at our Coimbatore technical & Development centre and it’s now ready for the Demonstration. 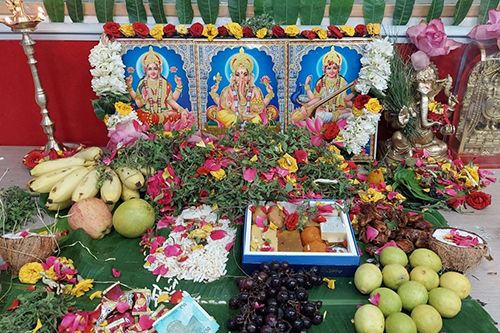 Navaratri is a Hindu festival that spans nine nights (and ten days) and is celebrated every year in the autumn. It is observed for different reasons and celebrated differently in various parts of the Indian cultural sphere. Theoretically, there are four seasonal Navaratri. However, in practice, it is the post-monsoon autumn festival called Sharada Navaratri[4] that is the most observed in the honor of the divine feminine Devi (Durga). The festival is celebrated in the bright half of the Hindu calendar month Ashvin, which typically falls in the Gregorian months of September and October.